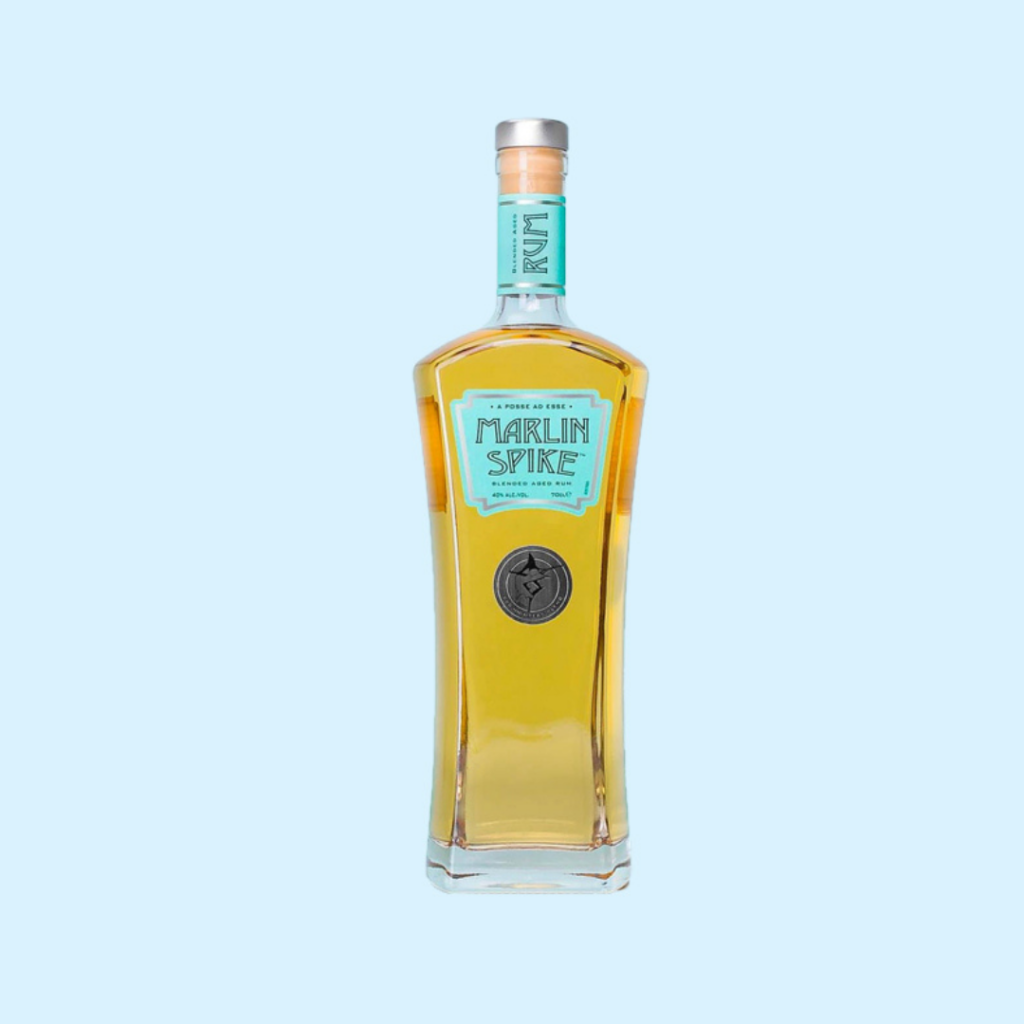 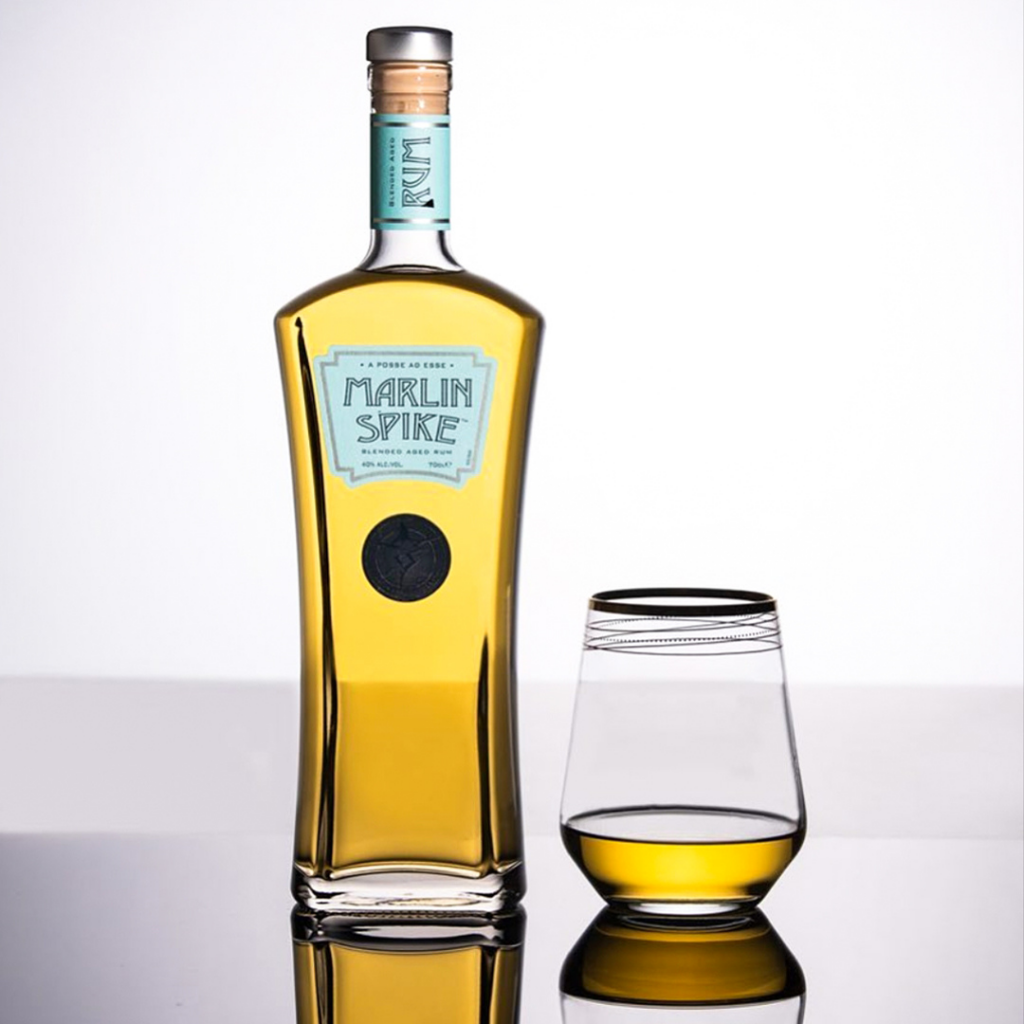 Marlin Spike will lift up your tonic mix and enhance active exuberance. Mixing this golden liquid with tonic water will present you with a champagne-like experience. 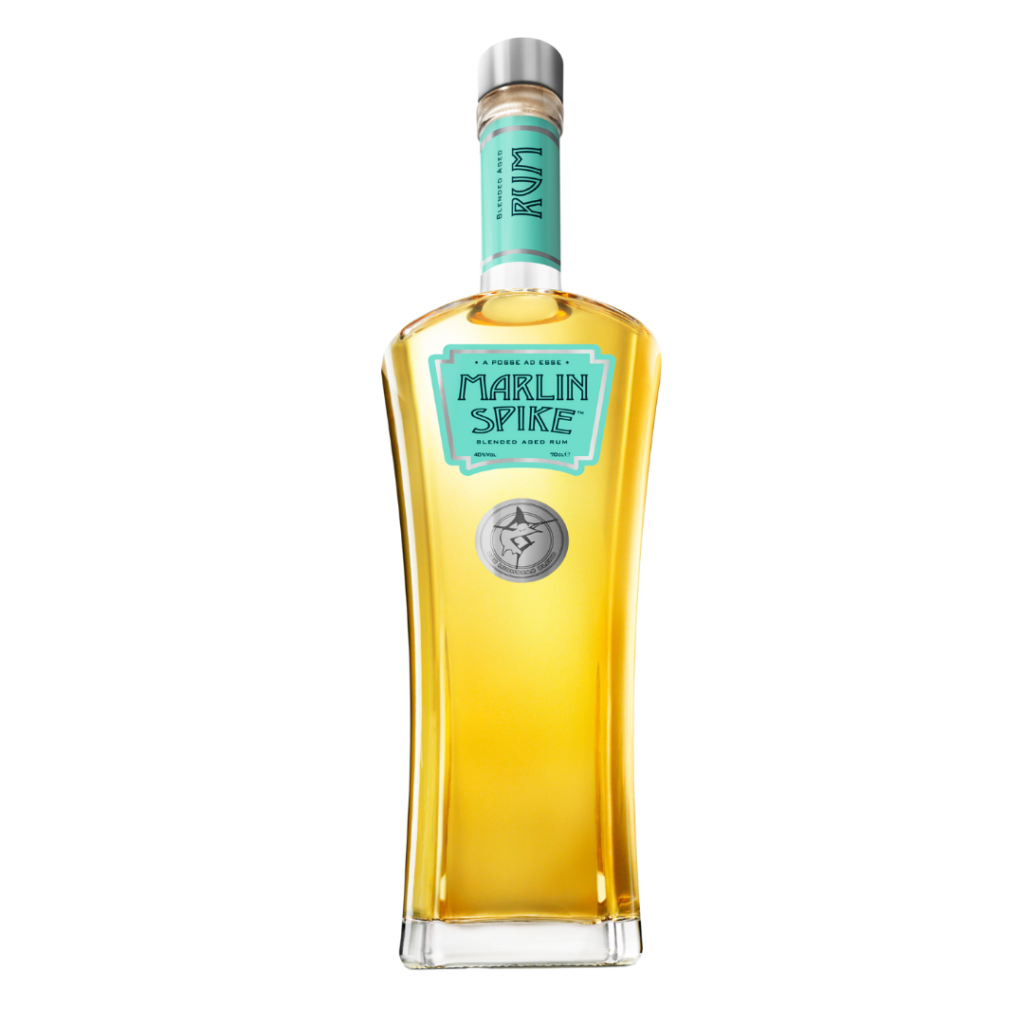 Please enter your year of birth

You are not old enough to enter this site